Copa America 2019: Everything you need to know 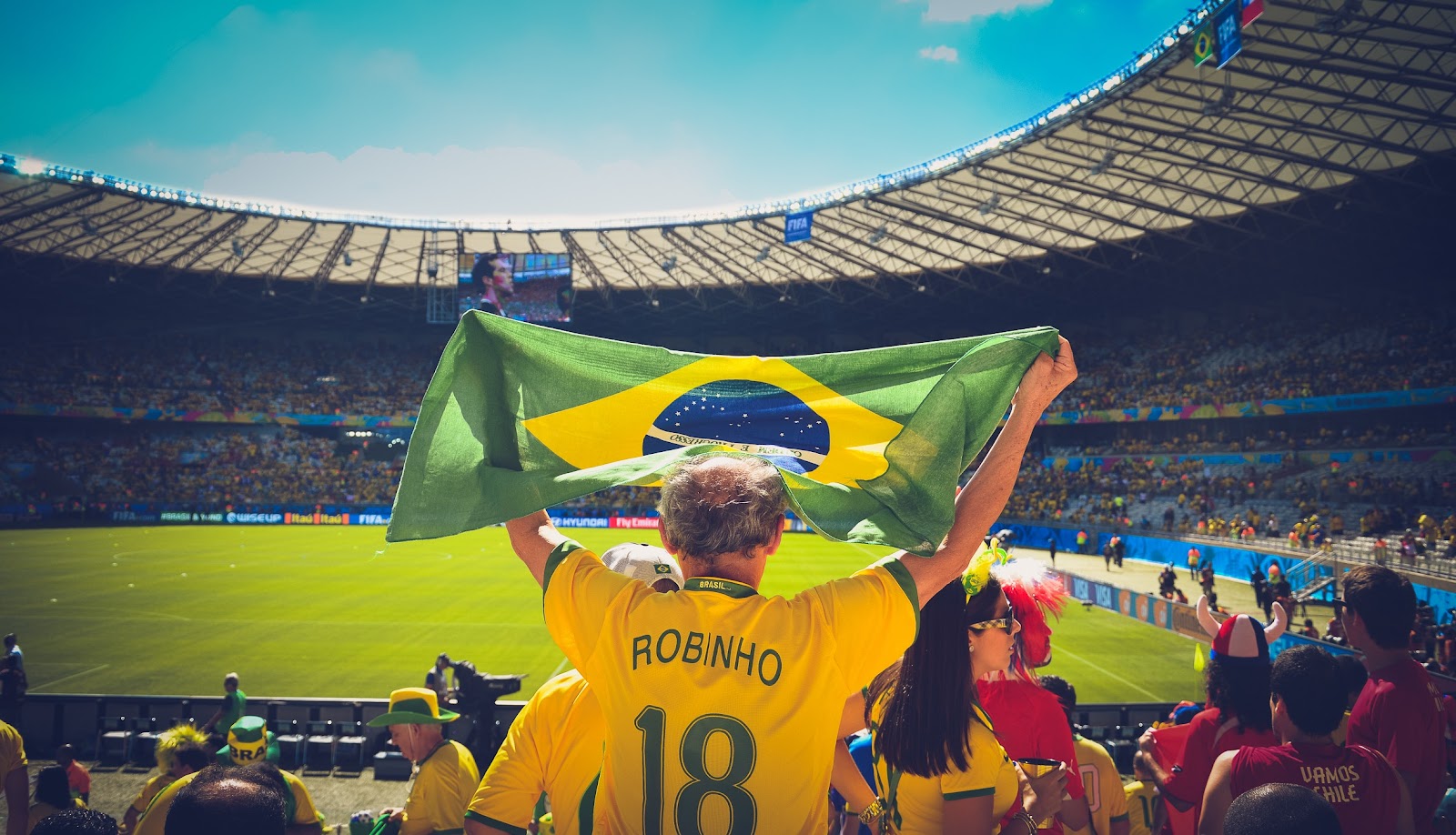 Looking for more information on Copa America 2019? This international competition brings together world cup winners from South America and beyond for one of the most exciting soccer events worldwide!

Keep reading to learn about the role of soccer in Colombian culture, the history of Copa America, and how you can watch some amazing soccer games today. 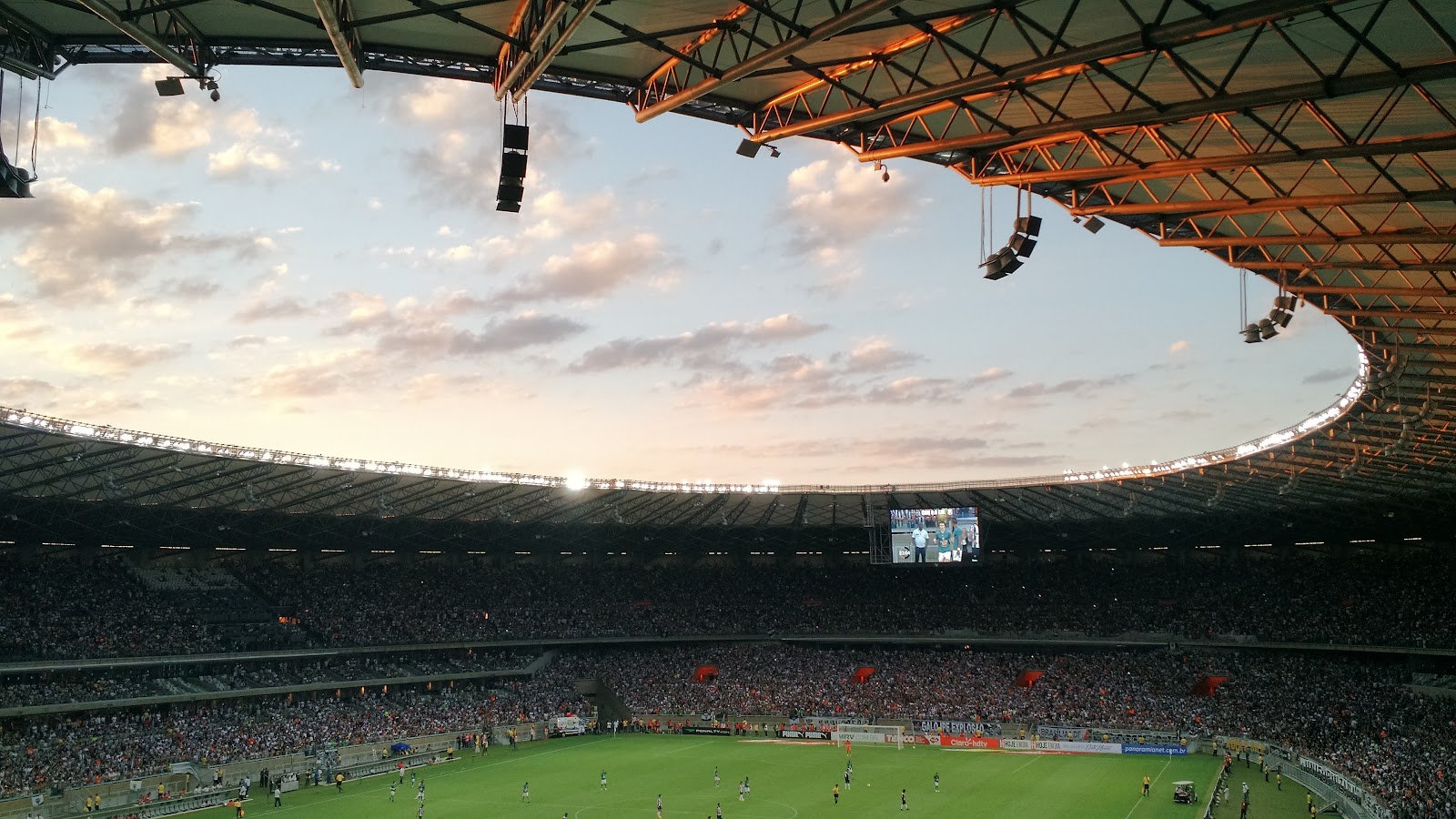 By far the most looked forward to soccer event in Colombia, and South America at large, is the Copa America. This international men’s soccer championship occurs every four years and is the oldest and most highly attended continental football competition.

Organized by CONMEBO, the football confederation of South America, the Copa America is an intense competition that determines the continental champion of South America. During each tournament, the ten members of CONMEBO, made up of Argentina, Bolivia, Brazil, Chile, Colombia, Ecuador, Paraguay, Peru, Uruguay, and Venezuela, are invited to compete alongside two additional teams from other soccer associations.

The 2019 Copa America is being hosted by Brazil. Because of the popularity of the tournament, the matches will take place countrywide rather than in an isolated city. So, you can see one of these world-class soccer games in Rio de Janeiro, Salvador, São Paulo, Belo Horizonte, and Porto Alegre. For this year’s 46th quadrennial soccer event, CONMEBO invited Japan and Qatar to compete against the continental teams.

The original round of games, called the “group stage” took place over the first few weeks of June. During this stage, the twelve teams were placed into three groups to compete against each other.

If you missed out on watching the group stage live, check out this brief recap of the schedule and winning teams:

Group A Results and Table

Group B Results and Table

According to custom, the winners and runners-up of each group, along with the two best third-placed teams among all groups, are advancing to the quarter-finals.

The results of the group stage have created an intriguing mix of previous Copa America winners and some very strong underdog teams for this years quarterfinal matches. The competing teams include Brazil, Chile, Argentina, Paraguay, Venezuela, Uruguay, Peru, and Colombia. While repeat champions like Brazil and Chile almost always take top standings in the group stage, it was very exciting for the Colombian team to come out with one of the highest rankings in the entire continent!

During the quarterfinals, the teams will compete to participate in the semifinals and the final matches for first, second, and third place. The entire tournament will wrap up on July 7, 2019, when the continental champion of the Copa America will be announced.

Want to find out who wins? There are still plenty of ways to watch the Copa America 2019 quarterfinals, semifinals, and final matches through cable or online streaming services!

We recommend joining a cable channel like ESPN or sign up for an online service such as FuboTV. With Fubo, you can even get a seven day free trial—the perfect amount of time to enjoy live soccer streams of the last stages of the competition.

Who will take home this coveted prize? You'll have to tune in to find out.

What to do for New Year’s Eve in Cartagena